The results for 2014's Street Fair run are in this PDF:

Thanks to Stephen Andrews and Lars & Steph Larsen.

£352.00 was raised for Macmillan Cancer Support 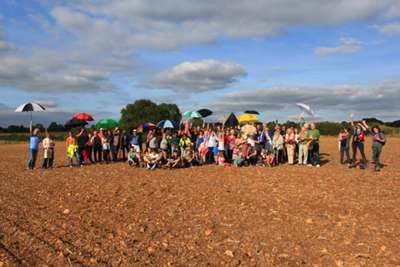 100 adults children (and dogs) at Bring Your Brolly event

Southill Solar was thrilled when 100 people turned out to create the lines of visibility on the proposed solar farm site. A beautiful day and a great community spirit. Thanks to all who came to make the day a success.

The resulting pictures and re-design will be shown at Southill Solar's next public meeting at 8pm on Thursday 16th October in the Memorial Hall.

Last chance to apply for a Charlbury Exhibition Foundation grant!

The deadline for applying for a grant from the Charlbury Exhibition Foundation is Wednesday 1 October. You can apply if you are under 25 and have a place for college/university study (or vocational courses and apprenticeships).

Please email kathrynfairhurst@hotmail.com with your name, date of birth, Charlbury address, your course (subject, level and institution), and the names of the schools you have attended.

Thanks to all those who have already applied - you'll find out whether you're successful at the end of October/start of November. 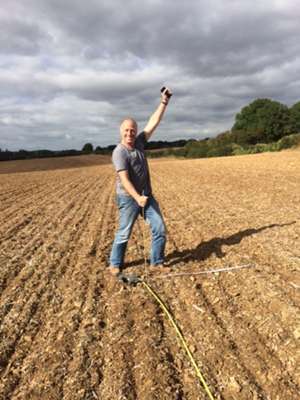 Southill Solar field all ready to receive those brollies!

Tim Crisp inserts the first of 100 numbered canes to indicate where residents of Charlbury and their brollies need to stand for tomorrow's event to find the line of visibility for the proposed solar panels.

A sample panel has also been delivered so that people can see what they look like.

West Oxfordshire District Council is seeking residents' views about the Council's recycling bank sites in a bid to tackle fly-tipping and the continual misuse of the sites.

Currently large amounts of non-recyclable material, including televisions and other bulky items, are being illegally dumped and some recycling is often left in bags outside the containers.

During October council officers will be present at four of the District's most-used sites to find out from residents how they use the banks and ask for suggestions of how they could be improved.

Surveys will take place at the Coop car park site in Carterton, New Street car park in Chipping Norton and at Sainsbury's and Woodford Way car parks in Witney. 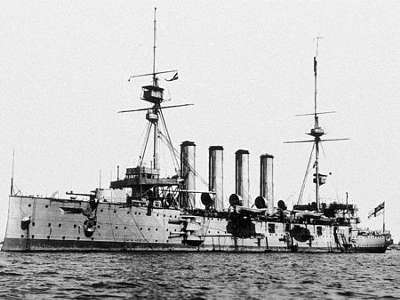 Early in the morning of 22nd September 1914, three Clyde-built armoured cruisers, HMS Aboukir, Hogue and Cressy were on patrol off he Dutch coast when all three were torpedoed and sunk by a German submarine with the loss of 1,459 men. Among the 560 men lost from HMS Cressy were a Chilson man aged 25, Stoker George Ernest Clemson, and a 15-year old Charlbury lad, Midshipman Claude Philippe Delmege.
In 2014, you may find out more in the Charlbury in 1914 exhibition at Charlbury Museum, which is open on Saturday 27th September from 10 am to 12 noon, and on Sunday 28th September from 2.30 - 4.30 pm. After that date the Museum closes until Easter Saturday 2015. The 2015 exhibition will celebrate the bicentenary of the Charlbury British School.

Funds raised for the Community Centre Appeal through Wilderness

Each year, Wilderness Festival invites online ticket buyers to tick a box to make a small donation to the Charlbury Community Centre Appeal. This year, ticket buyers donated a total of £1106.

We have taken the decision this year to hold several Open Mornings for Parents whose children will be prospective Foundation pupils in September 2015. They will take place on Wednesday 12th, 19th & 26th November at 9am.

The morning will comprise of a guided tour of the whole school with the Headteacher, followed by an opportunity to raise queries or ask any questions. The whole session should last no longer than 1 1/2 hours. 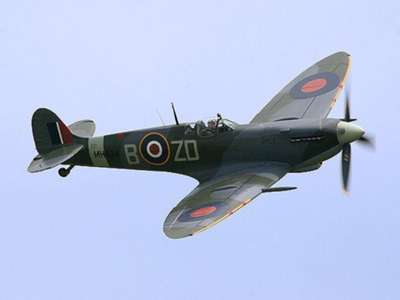 NEWS UPDATE from the RAF Battle Of Britain Memorial Flight about the flypast at Street Fair.

The Spitfire will do THREE passes over Charlbury at 2.45pm on Street Fair afternoon, Saturday September 20. 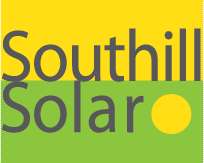 Many people have asked us what Southill Solar is planning to do since our application was refused - in spite of personal supporting statements from Town and District councillors on the day.
We made attempts to mitigate visual impact, but these were insufficient. We are now planning a community event to assess more accurately which parts of the site are visible from the key viewing areas and in order to inform a re-design that would limit the impact of the panels. That's why we need you - and your brolly!
On Saturday 27th September at 15.00 we are aiming to have at least 100 people and five photographers at the site to form 'lines of visibility' - people with their umbrellas lined up across the site along lines we have already identified.
There is very limited parking and turning space at the lay-by so we are organising coach travel from the bus stop at The Playing Close and then returning as soon as we have finished. There will be an opportunity to make a voluntary contribution towards the costs of the coach hire.
Please see sustainablecharlbury.org/ for further information.