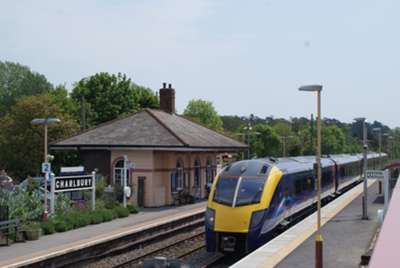 First Great Western is proposing a set of changes to the Cotswold Line train service, to take effect from May next year.

The main changes affecting Charlbury are:

Unfortunately there is no change to the notoriously overcrowded 15.52 from London Paddington, which remains a five-coach Adelante as at present.

You can see the full proposed changes as a PDF. (Note that "vice" is railway-speak for "instead of".)