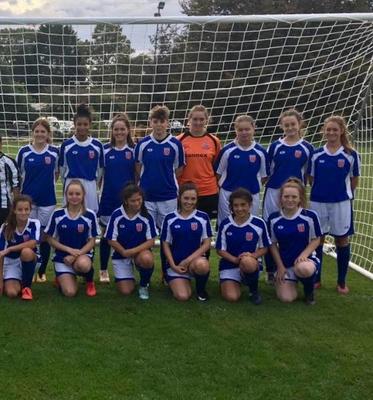 Charlbury U16 Girls were recently awarded the OMGFL League title. After the suspension of the season the OMGFL committee met to determine who the league winners were throughout the age groups. Many formulas were discussed, many calculator buttons were pressed and the decision was to award the title to the team that had the won the highest average points per game played through the season.. With 30 points from 11 games Charlbury Girls were the clear winners, they have added the league title to the County Cup which they won in 2018

Watch the full 15 minutes summary of the season here: