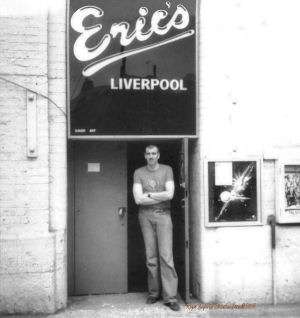 The man generally credited with founding the Northern Soul scene - club promoter and influential DJ Roger Eagle - is the subject of a documentary on Radio 4 on New Year's Eve: 'Roger, the Eagle has landed', presented by Mark Radcliffe. As described on the 'Charlbury curiosities' page of this website(http://www.charlbury.info/visit/curiosities), Roger Eagle spent some of his earliest years in Charlbury during the Second World War. However, it is assumed that the documentary will focus on his career as Mick Hucknall's manager, and as the inspirer of a generation of young musicians in Liverpool and Manchester, rather than on his memories of our town.